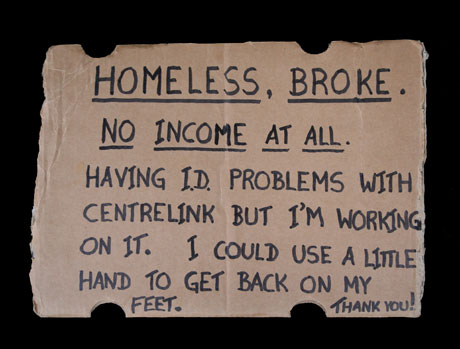 ‘They won’t give me the dole if I don’t have any ID and I can’t get my ID without any money. It cost $37.50 for my own birth certificate.” He said with a snort. 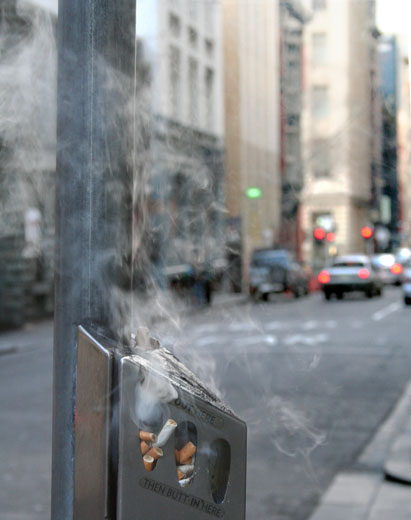 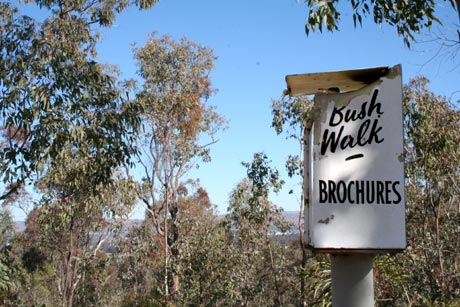 Two kilometers from the centre of the city. 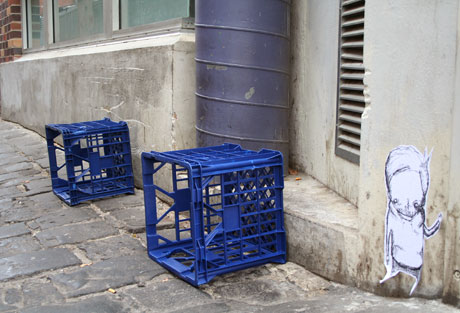 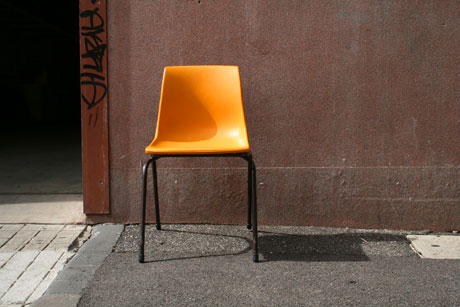 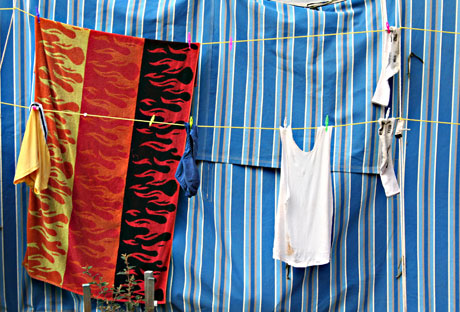 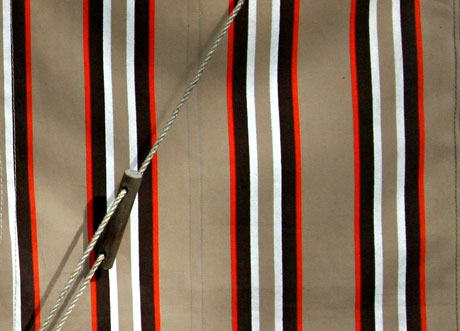