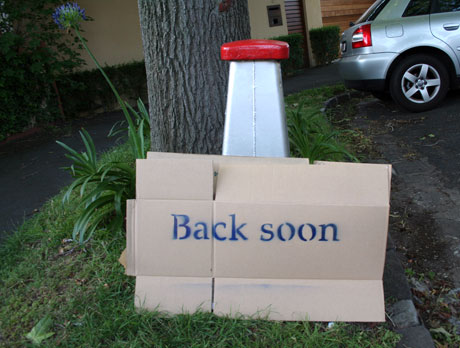 citytraces is having a break and will be back in the the middle of January… Alternatively have a look at ilovestkilda. 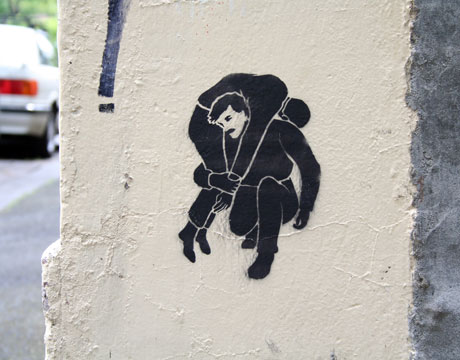 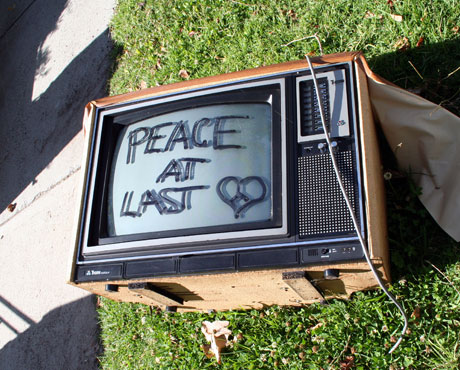 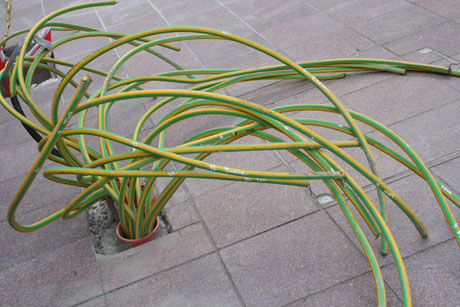 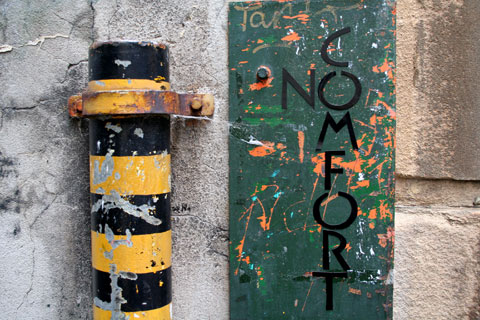 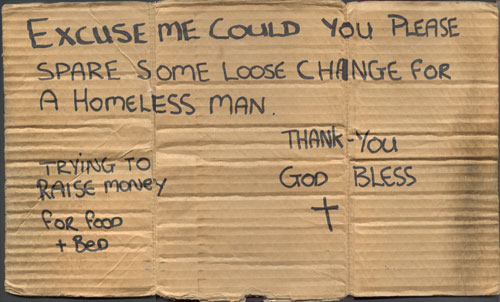 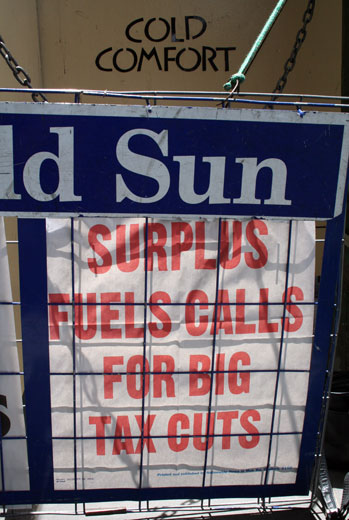 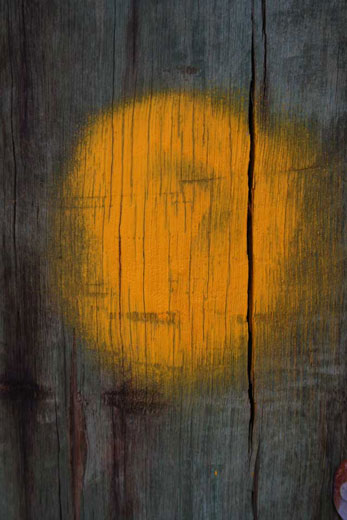 Found: back streets of Glebe 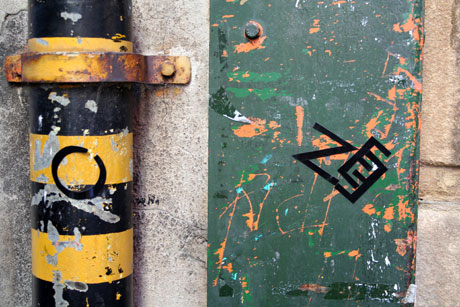 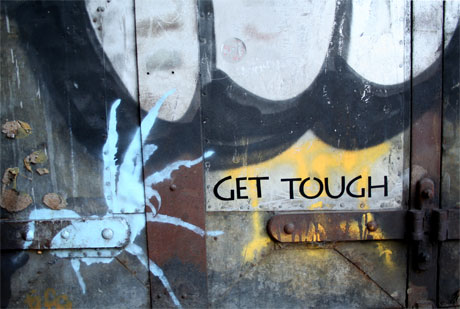 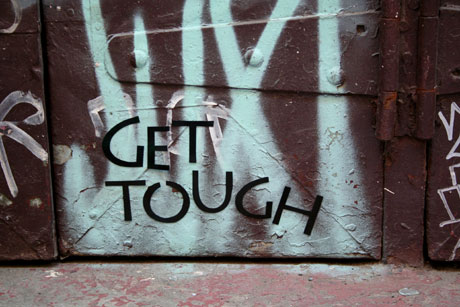 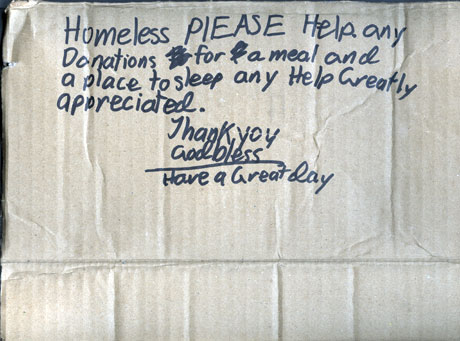 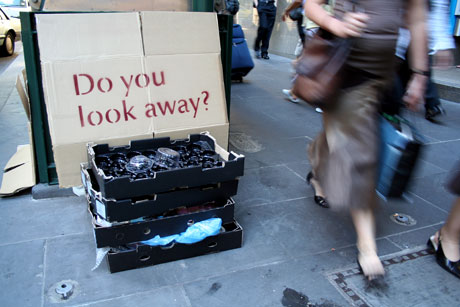 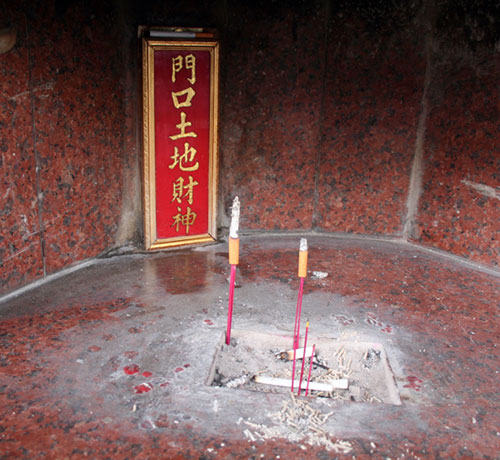